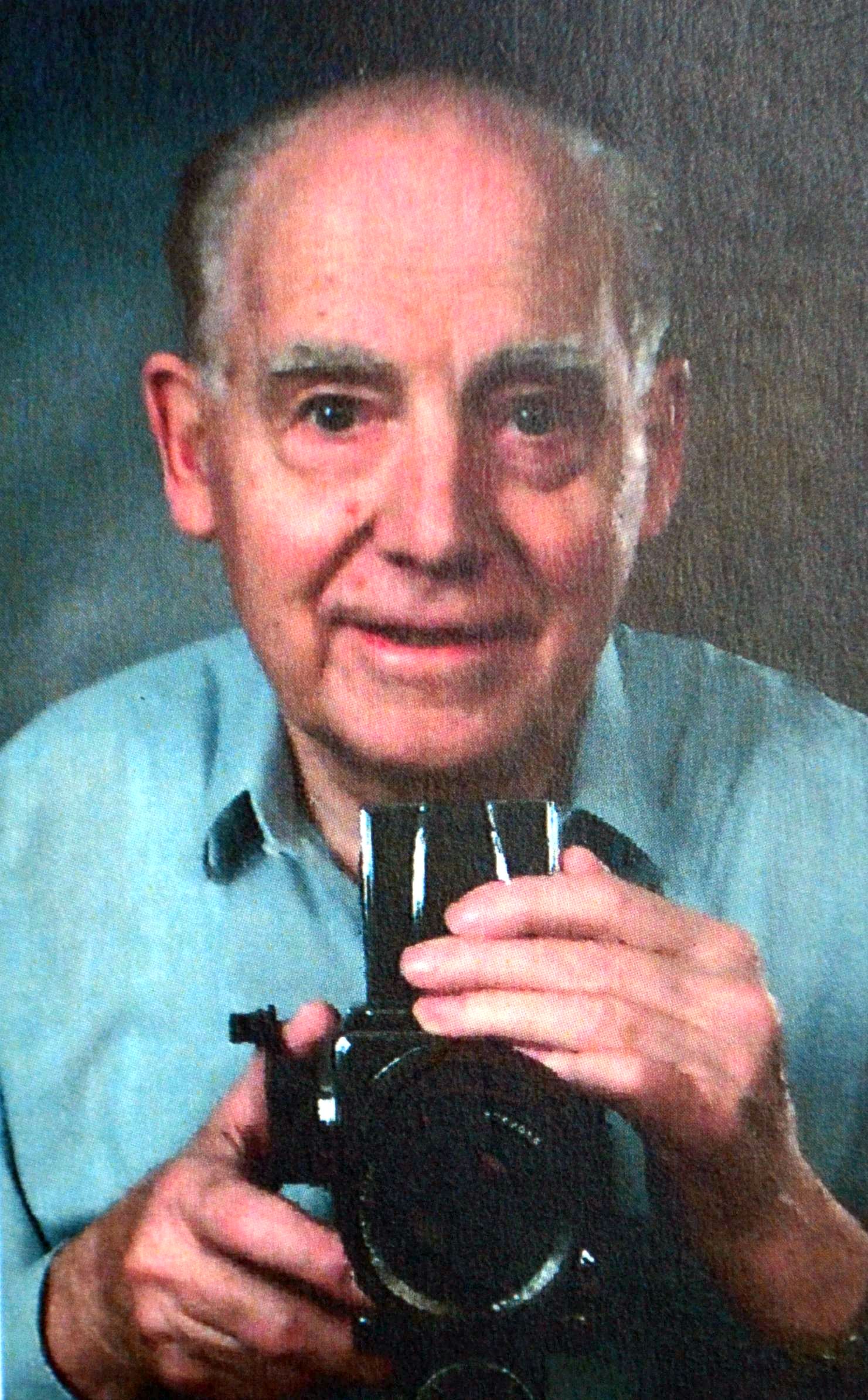 Born in Hucknall, England, Pat came to Australia in 1952 and had been a resident of Elizabeth since 1957.

Married to Doris, they had three children, Joanne, Sean and Roger.

Pat was a professional photographer, well known around the district, as proprietor of Windsor Studios.  On many occasions people would stop him in the street remembering him as being photographer for three generations of their family. His hobbies were Photography and Astronomy.  In much of his work he was ably assisted by his wife Doris.

A Charter Member of Rotary Elizabeth, Pat served as Treasurer, Bulletin Editor and Director of all the Committees during his membership of fifty years.

Pat and his wife hosted Rotary overseas students in their home, and travelled extensively with the student and their family together to give those students wonderful memories of Australia.

Both Pat and Doris played regular roles in the annual Rotary Showtime and Pat would regale members with memories of those days.

Early Rotary members would remember Pat’s “The Famous Little Red Book”, as on joining Pat would have one on hand to give the new member.

Any astronomical phenomenon was an excuse for Pat to bring his telescope so that members could view it.  He was a student of nature and was particularly impressed with the aurora, and the heavens.

One of Pat’s many notable talks to the club was on the history of photography, from camera obscura (pinhole cameras), daguerreotype, (of which he had examples), to modern photography. He was always very generous with his advice and experience to anyone.

Pat was a witty, fun loving man whose presence at meetings, was sorely missed. Pat often had a joke to tell during the Sergeant’s spot, usually causing him to be fined. He also had a fascination for numbers, and in the power of positive thought.  He delighted in teaching children (and Rotarians) a variety of his tricks and puzzles. His speciality was calculating the day on which a person was born, given the birthdate.

Most of all Pat was a family man, his love for his wife, children and their progeny was always at the fore in his actions and his pride of them and their achievements came out in his conversation regularly. Together with his love for Rotary, Patrick Joseph Quigley was a great Rotarian and we are intensely proud to have had him as a member of our club.

Pat has been residing at the Labrina Village, Prospect, for the past few years.

Our thoughts, love and prayers are with the family, a lovely man, who will be sadly missed. RIP Pat.