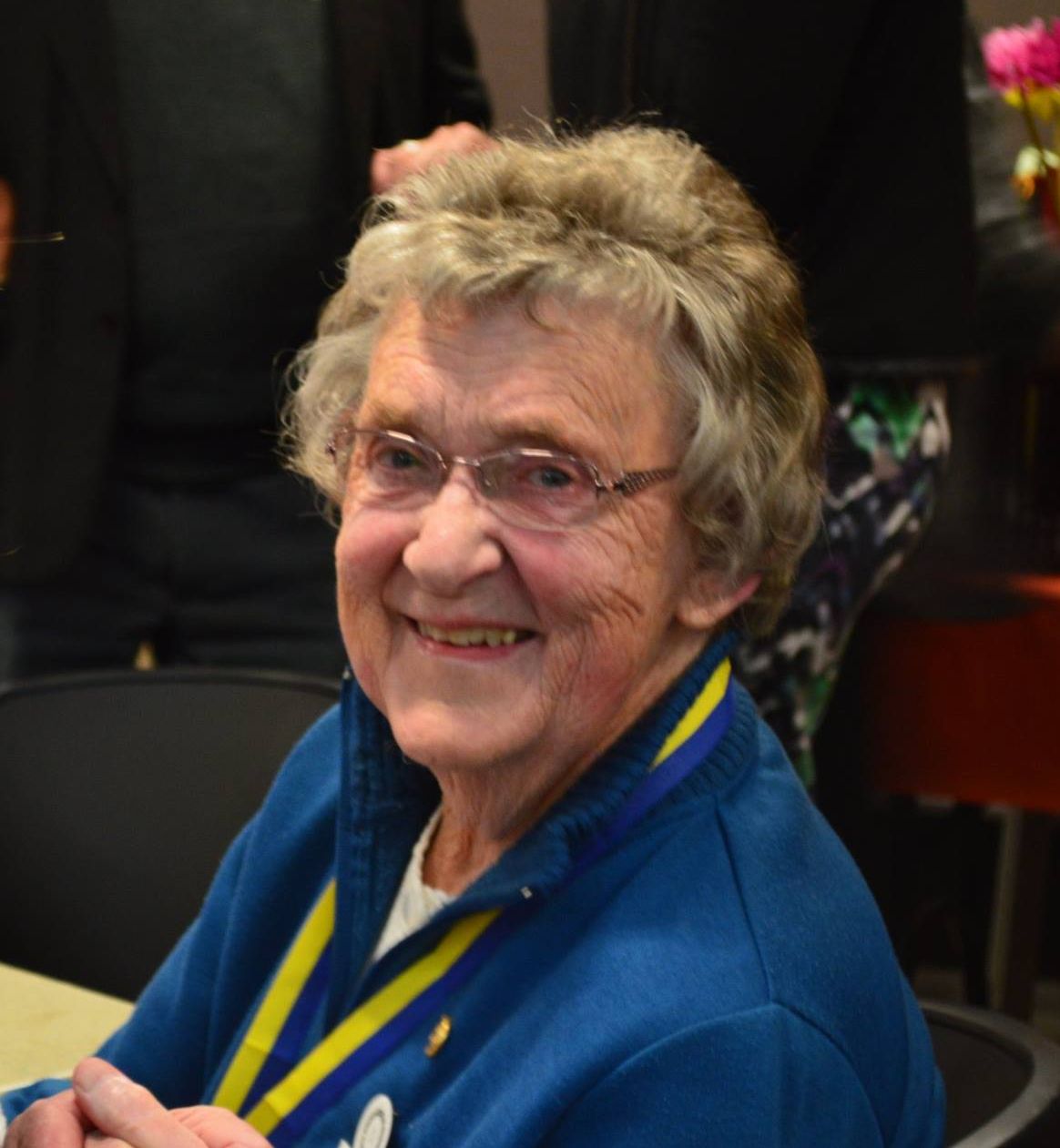 Judith has been part of the Rotary Club of Elizabeth since husband Theo was inducted in 1991.  She chaired the Ladies’ meetings when Theo was President in 1999/2000 and 2004/2005.  Judith, with Theo, was for many years responsible for the organising the Trailer Raffle, buying the prizes and the trailer and then spending many hours selling tickets at various venues.  She was always active when preparing, serving food at barbecues and the tea towels, aprons and table cloths were always taken home by her for the laundry. 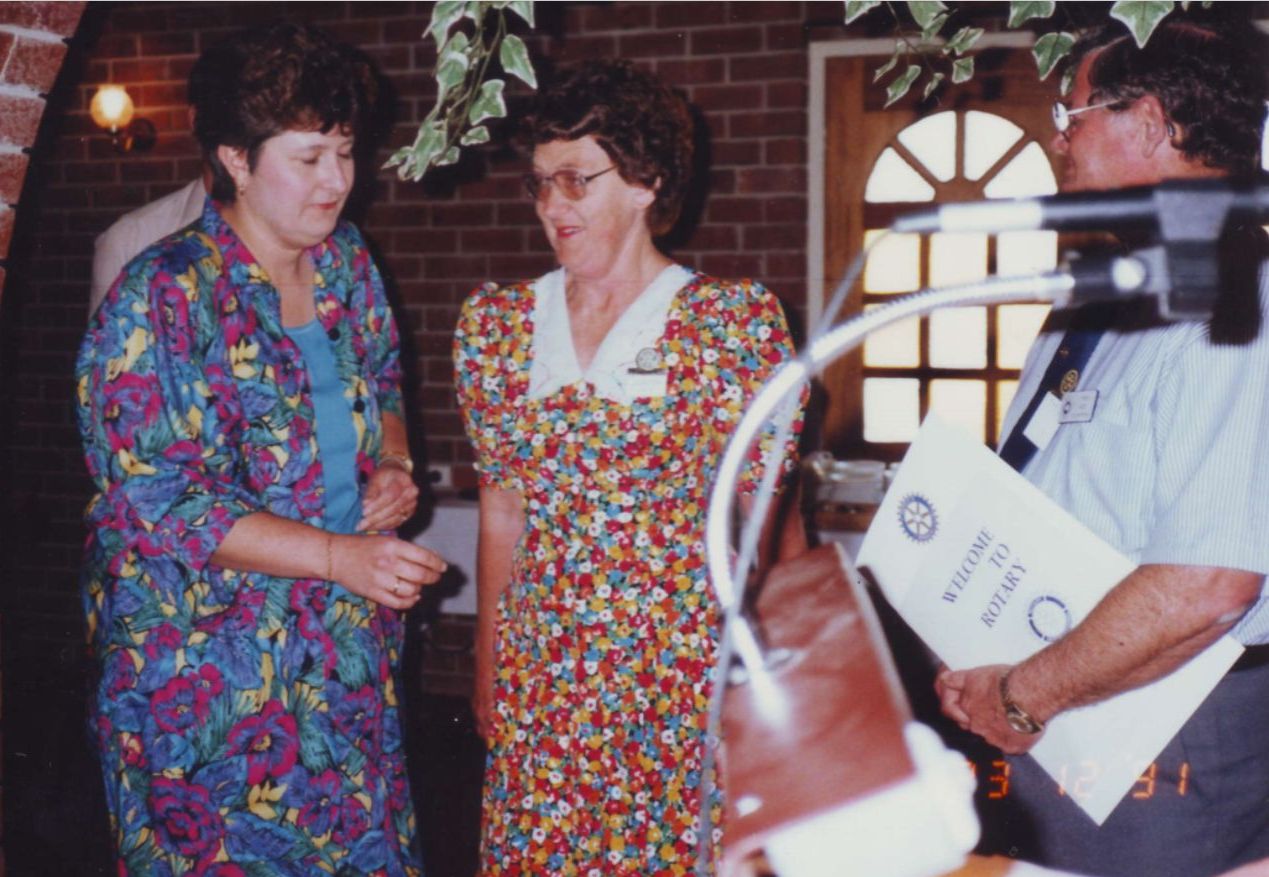 Judith was made an Honorary Member of the club on 21st April, 2008 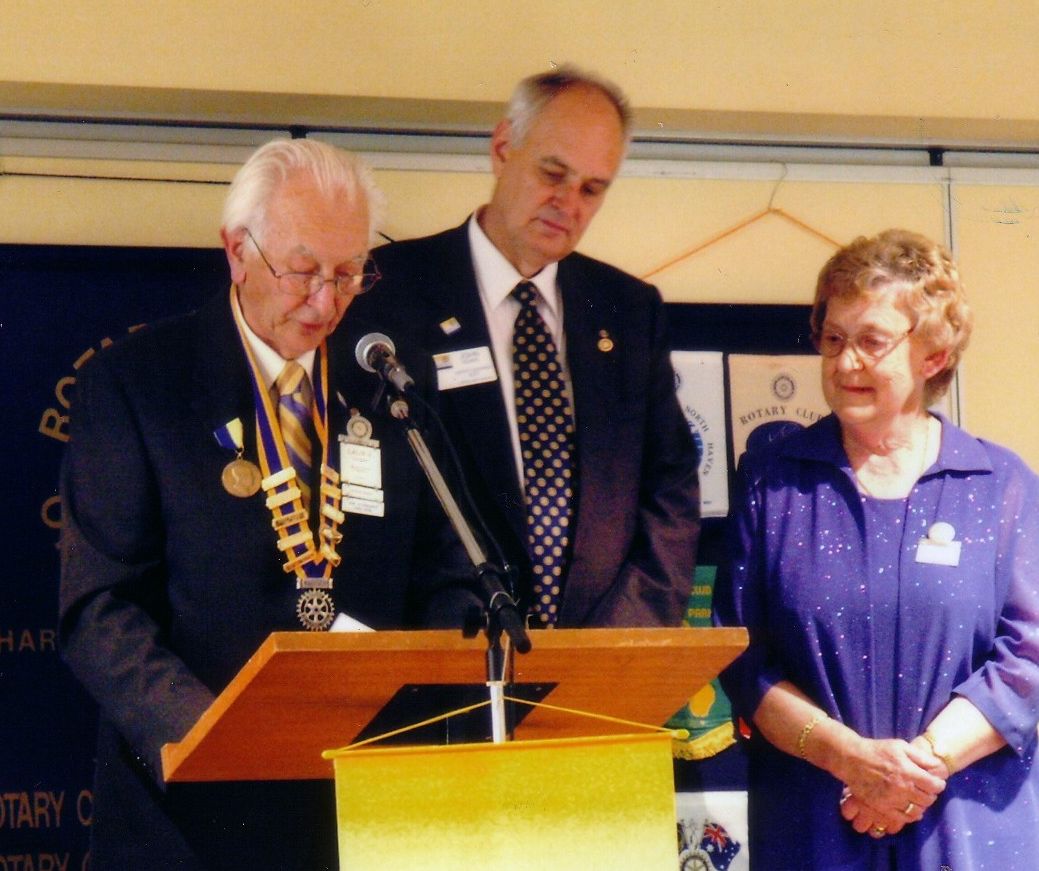 Judith was honoured by our club to become a Paul Harris Fellowship Awardee for her services to Rotary in 2005.

In 2013, Judith was awarded a Sapphire Paul Harris Fellow

Judith had a great sense of humour and would give you a push when she was teasing you or telling a joke.  Judith was renowned for her cooking skills, especially her Mars Bar Slice!  She was also a great hostess, opening up their home for Club barbecues, afternoon teas etc.  Judith had a great love of gardening and her roses were always spectacular. 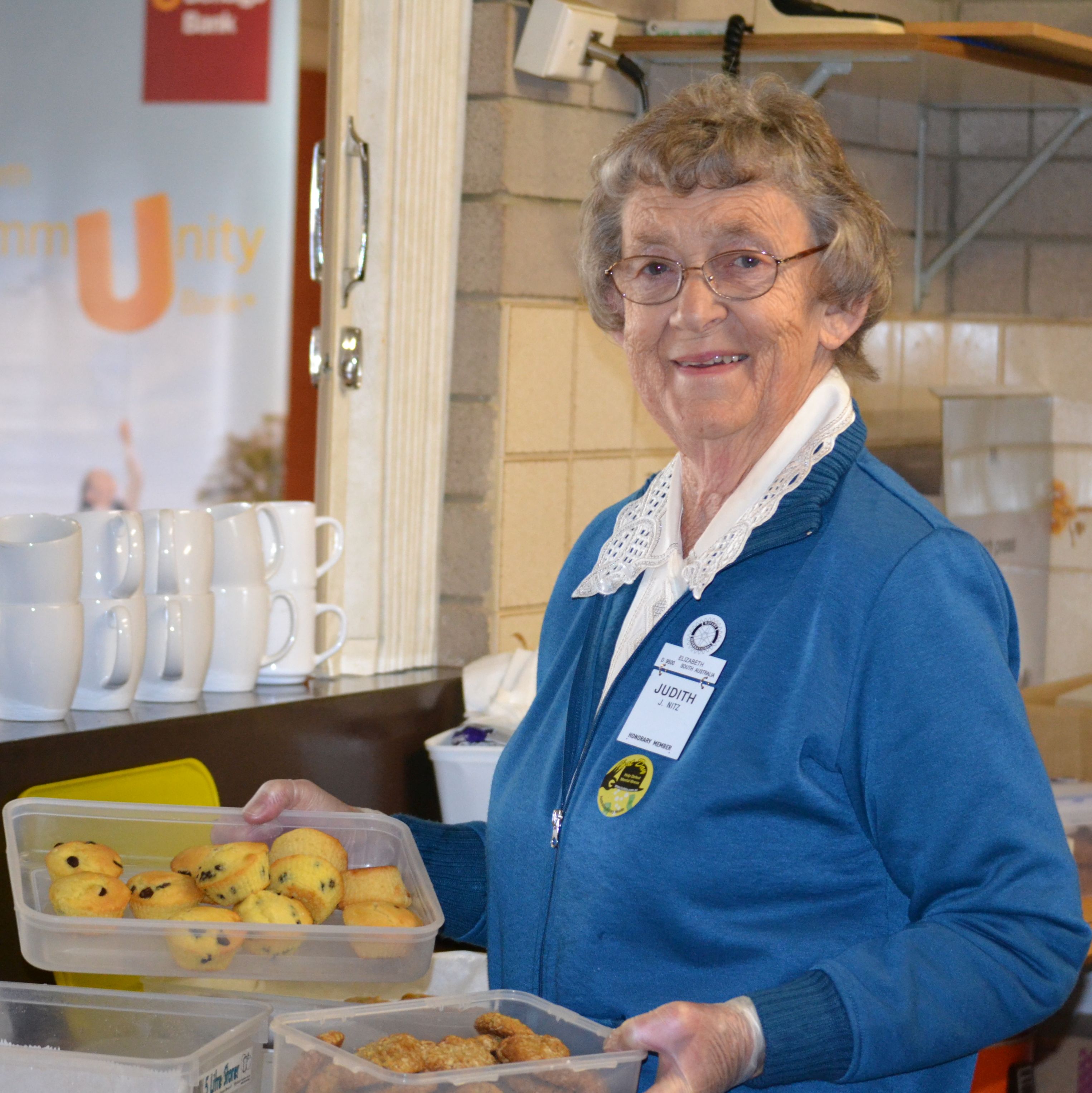 Judith was a wonderful wife, mother and grandmother, supporting the grandchildren at their sporting events.  She visited her birthplace Port Pirie regularly and annually represented her father at the local school, presenting a Sports Shield in his name.

Judith will be missed by all members and partners of Elizabeth Rotary.